In Resolving to Create a New You Ruth Chang argues that in making choices between alternatives that are on par (have much the same value to us) we should favor the choice that we can most fully commit to. 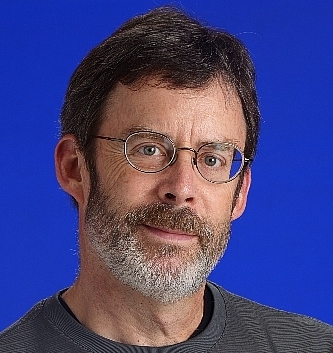